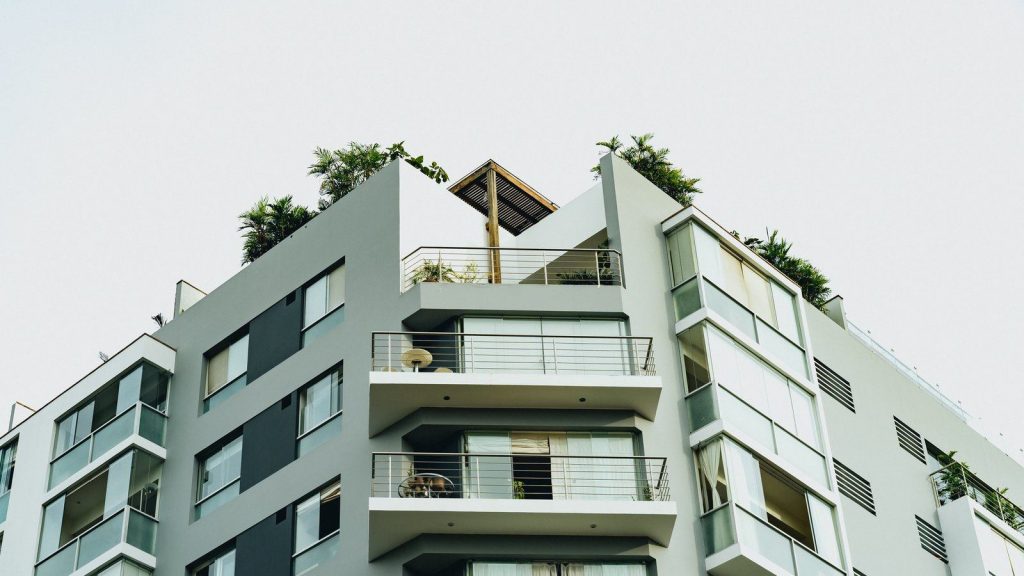 How is inherited property taxed in Spain?

In the modern world of open borders and opportunities, citizens of any country can freely choose their place of residence, conduct business and own real estate in various countries. Spain has been and continues to be an attractive place to live and work for many foreigners. Many families move, and all of this involves many legal problems related, for example, to the acceptance and registration of inheritance.

Naturally, this process involves the payment of property taxes, as provided by Spanish law. However, most people are misguided in this matter. Therefore, it is necessary to take into account many legal subtleties, to know the inheritance procedure, what rights and obligations the heir to real estate has.

Tax on inheritance in Spain

The law says that, according to Spanish regulations, the obligation to pay the tax is borne by the person who received the inheritance. If this person is an official resident of Spain, he is obliged to pay taxes here, regardless of the fact that the inherited real estate property is in the territory of another state.

If the person who has inherited is not a resident and doesn´t pay taxes to the Spanish government, then it will only be necessary to pay taxes on the property located in Spain, which was inherited.

The tax rate applied to heirs varies by region. For example, the highest rate is established in Catalonia and Andalusia. Here heirs can pay taxes of up to 34% of the value of the inherited property.

Lower rates are in Madrid, Valencia, the Balearic Islands, the Basque Country and Castilla.

It should also be noted that heirs are obliged to pay taxes on real and personal property, because in Spain, any inherited property is subject to taxes.

However, not all inheritance cases are governed by Spanish regulations. For example, Russian law states that it is necessary to adhere to the rules of the Russian Federation if the testator of the property abroad resided permanently in Russia. Otherwise, the law of the country of permanent residence should apply.

Inheritance tax in Spain and its determining factors.

The main nuances that affect the size of the tax rate will be the following:

International cases of inheritance with assets or residence in Spain

Not all inheritance cases are governed by Spanish regulations. Factors such as: the nationality of the deceased, country of last residence, as well as the volume of assets in each country can be decisive when establishing which law is to regulate inheritance. There are countries, such as Russia, for example, whose legal system allows inheritance to be processed under the legislation of the country where the assets are located. On the other hand, others do not foresee this option.

Kingdom of Spain has signed many agreements with various countries to avoid double international taxation. It would be necessary to analyze if there is an Agreement with the specific country and that it has stipulated in relation to the inheritance tax.

Both the Spanish law and those of other countries provide for inheritance by law and by tastement.

For advice on inherited property taxes, as well as how to properly plan your distribution and write a will, contact the specialists at the Alcisdom real estate agency.